View a pdf of this special feature edited by E.G. Means

Amber Atiya is an interdisciplinary poet whose work incorporates elements of performance, book arts, and visual arts. A proud native Brooklynite, she is the author of the chapbook the fierce bums of doop-wop (Argos Books, 2014) and a member of a women's writing group that will be celebrating 15 years in 2017.

Cody-Rose Clevidence's first book, Beast Feast, was published by Ahsahta Press in 2014. They live in the Arkansas Ozarks with their dog, Pearl.

Safia Elhillo's first full-length collection, The January Children, was released by University of Nebraska Press in March 2017. She is currently a teaching artist with Split This Rock.

Joshua Jennifer Espinoza is a trans woman poet living in California. Her work, which focuses on trans feminine subjectivity and survival, has been featured in The Feminist Wire, Washington Square Review, The Offing, and elsewhere. Her most recent collection There Should Be Flowers was published by Civil Coping Mechanisms in August 2016.

Eunsong Kim is a doctoral candidate at the University of California, San Diego. Her essays on literature, digital cultures, and art criticism have appeared and are forthcoming in: Journal of Critical Library and Information Studies, Scapegoat, Lateral, The New Inquiry, Model View Culture, AAWW's The Margins, and in the book anthologies, Poetics of Social Engagement and Reading Modernism with Machines. Her poetry has or will have been published in: Denver Quarterly, Seattle Review, Feral Feminisms, Minnesota Review, Interim, and Iowa Review. She was the recipient of a 2015 Andy Warhol Foundation Arts Writers Grant for the blog contemptorary and her first book of poems will be published by Noemi press in 2017. 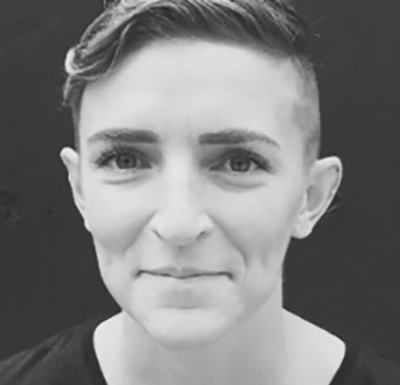