I've known the lush, difficult poems Pimone Triplett and Alyssa Perry have been making for a long time, and have often thought about the relationships between their stunning, patient poems—both use complicated syntactical acrobatics to bring natural history right up against human folly, and I associate both with a particular lineage of feminist poetics—attentive, erudite, ecstatic—that's close to my heart. But when I say there's a "relationship" between their poems, I don't only mean a textual one. Full disclosure: I don't just have an acquaintance with Triplett and Perry's work on the page, I have an actual relationship with both poets—deep personal professional/professional personal relationships in the lived world: Triplett befriended and mentored me through my first academic position, where I was a visitor and she was an assistant professor; Perry was my undergraduate student and our pedagogical friendship developed steadily through her MFA years. Triplett and Perry don't know each other at all, but they are related like cousins, through me, a reader who loves them both, on the page and in the world. I'm interested in how community can inflect a poetic style. I'm certain that conversations begun on long afternoons with Triplett have continued during lingering office hours with Perry. I've had many discussions lately about the words "advocacy," "community," "friendship," and "influence." It moves me to introduce, here, Triplett's work to Perry's work; Perry's work to Triplett's work, in the spirit of advocating for community and in gratitude for the influential friendships that have shaped my life and my poems. A younger female poet recently asked me how to transcend the boys' clubs that still overwhelm the literary community. Introduce your female friends to your other female friends, I told her.

Robyn Schiff is the author of the poetry collections A Woman of Property (2016), Revolver (2008), a finalist for the PEN Award, and Worth (2002). Her work has been featured in several anthologies, including Women Poets on Mentorship: Efforts and Affections (2007) and Legitimate Dangers: American Poets of the New Century (2006). 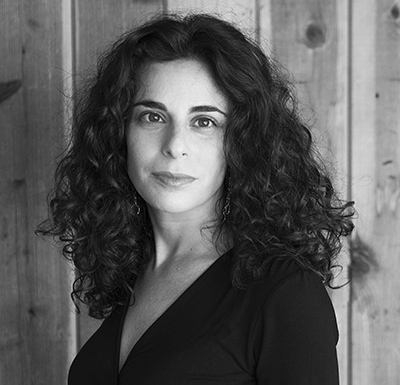